Women in menopause lose progesterone, which protects against uterine cancer, breast cancer, osteoporosis and heart disease. Unfortunately, most doctors do not replace the lost progesterone with progesterone, but use a synthetic, chemically different drug called medroxyprogesterone or the brand name Provera. Even though Provera shares a similar name to progesterone, medroxy-progesterone, it is molecularly and biologically different than progesterone. This section explains how Provera is so problematic and harmful and how progesterone is so safe and beneficial, even though most physicians think that they are one and the same.

Progesterone stands for pro-gestational or the hormone of pregnancy. It is absolutely necessary for the initiation and maintenance of pregnancy. Provera, a progestin or synthetic progesterone, is a teratogen. It causes birth defects and is absolutely contraindicated in pregnancy. Obviously, these hormones are opposites of each other and are structurally, metabolically and physiologically two completely different hormones. Most physicians, however, do not comprehend this and will therefore prescribe Provera. They should not be used interchangeably. Almost all medical studies evaluate only the synthetic progestin, Provera, and have found Provera to be harmful in many ways. The medical studies evaluating natural progesterone have never found it to be harmful. Most physicians do not understand the difference, and even the medical literature does not clearly differentiate between progesterone and Provera (medroxyprogesterone).

Progesterone is another female hormone of equal importance as is estrogen for the aging woman, although it is commonly overlooked. Progesterone is a hormone produced by the ovaries and is used in nature to balance estrogen. It too can safely and effectively relieve menopausal symptoms, protect against cancer, prevent osteoporosis, and improve overall well-being. In the past, physicians had been accustomed to prescribing the synthetic progestin (brand name Provera). These synthetic progestins cause significant problems and side effects as do the synthetic estrogens and do not provide the benefits produced by natural progesterone. The recent study cited in JAMA (July 23, 2002) was a large hormone study utilizing different combinations and forms of estrogen and progestin. A portion of this study was terminated early because of the statistically significant increased incidence of breast cancer. This WHI study demonstrated that it was actually the progestin (Provera) that was responsible for the increased incidence of breast cancer even though estrogen is thought to be the culprit. A most important but not widely published fact is that the estrogen- only arm of the WHI study demonstrated a decreased incidence of cancer. Estrogen is not to blame, progestin (Provera) clearly is the culprit. More importantly, recent studies consistently demonstrate that progesterone protects against breast cancer.

There was no problem with Premarin or the estrogen only arm of the study. The media either misrepresented that all hormone replacement is risky or that Premarin was the problem. The media also stated that the progesterone was the problem which was also incorrect because Provera is not progesterone; it is a progestin. Again, the progestin (Provera) is not the same as progesterone. The confusion stems from the fact that the generic name for Provera is medroxyprogesterone, which doctors interpret to be progesterone. However, progestin (Provera) and progesterone have completely different molecular structures and are physiologically different. Progesterone has no harmful effects, whereas progestin is riddled with problems. Unfortunately, neither the media nor the public understands the difference, even though the medical literature proves them to be entirely different. They definitely are not the same.

Natural progesterone enhances the action of estrogen as these two hormones were meant to work together to maintain normal hormonal balance. The lack of progesterone causes similar disease processes as does lack of estrogen. These include osteoporosis, heart disease, decrease in libido and a significantly diminished quality of life. The combination of natural progesterone and estrogen can prevent this downward spiral by keeping women vital, strong and healthy.

Natural progesterone also results in a greater reduction of cholesterol levels and an increase of HDL or the good cholesterol. This is in contrast to the synthetic progestin, which does the opposite (PEPI Trial, JAMA 1998). Unfortunately, the overwhelming majority of physicians who write prescriptions for progestin are unaware that there is a safer, better tolerated progesterone that is available. In addition, the natural progesterone has been shown to halt progression of osteoporosis. Progesterone stimulates osteoblasts, which are the cells that grow new bone. Estrogen will only prevent bone loss.

For those women who are unable to take natural estrogen, natural progesterone can be prescribed to treat many of the common symptoms of menopause and prevent the diseases associated with menopause. The PEPI Trial evaluated the use of estrogen and Provera or estrogen and natural progesterone. The Provera arm of the study showed that those women had an increased risk of heart disease and elevated cholesterol levels. The natural progesterone arm of the study resulted in less heart disease and lower cholesterol levels. This study was completed years ago. No wonder the recent July 2002 JAMA study showed that Provera increased the risk of heart disease. Why do researchers continue to use progestin when numerous studies already pinpoint significant problems?

Natural progesterone comes in many forms, most commonly topical creams, the oral capsule and the sublingual tablet. In my experience, the best bioavailable form that results in sustained therapeutic levels is the sublingual form. Over-the-counter progesterone creams contain a minimal amount of progesterone and will not bring blood levels to therapeutic ranges. Proponents of progesterone creams claim that saliva testing proves the efficacy. However, saliva tests do not correlate with blood tests. Blood tests are the true indicator of a progesterone level that is sufficient to be protective of the uterus, breasts, bone and heart. Adequate levels are attained through the use of a prescription dose. If over-the counter creams had adequate doses, the FDA would require that it be dispensed only by prescription, as with all drugs. Progesterone levels should be measured by blood tests and then evaluated by a physician to assure that the level is within the therapeutic range of 10 to 20 mg/dl.

In summary, natural progesterone protects against breast cancer, is a natural tranquilizer, promotes feelings of well-being, enhances the beneficial actions of estrogen, relieves menopausal symptoms, and stimulates new bone formation as well as protect against osteoporosis and cardiovascular disease. Provera does none of that. Even if a woman does not have a uterus, all women should take progesterone for the above benefits found throughout the body, not just in the uterus. Recent studies have demonstrated the benefits of progesterone in protecting against breast cancer. No other therapy has demonstrated this! All menopausal women should be taking progesterone. Period (No pun intended.) 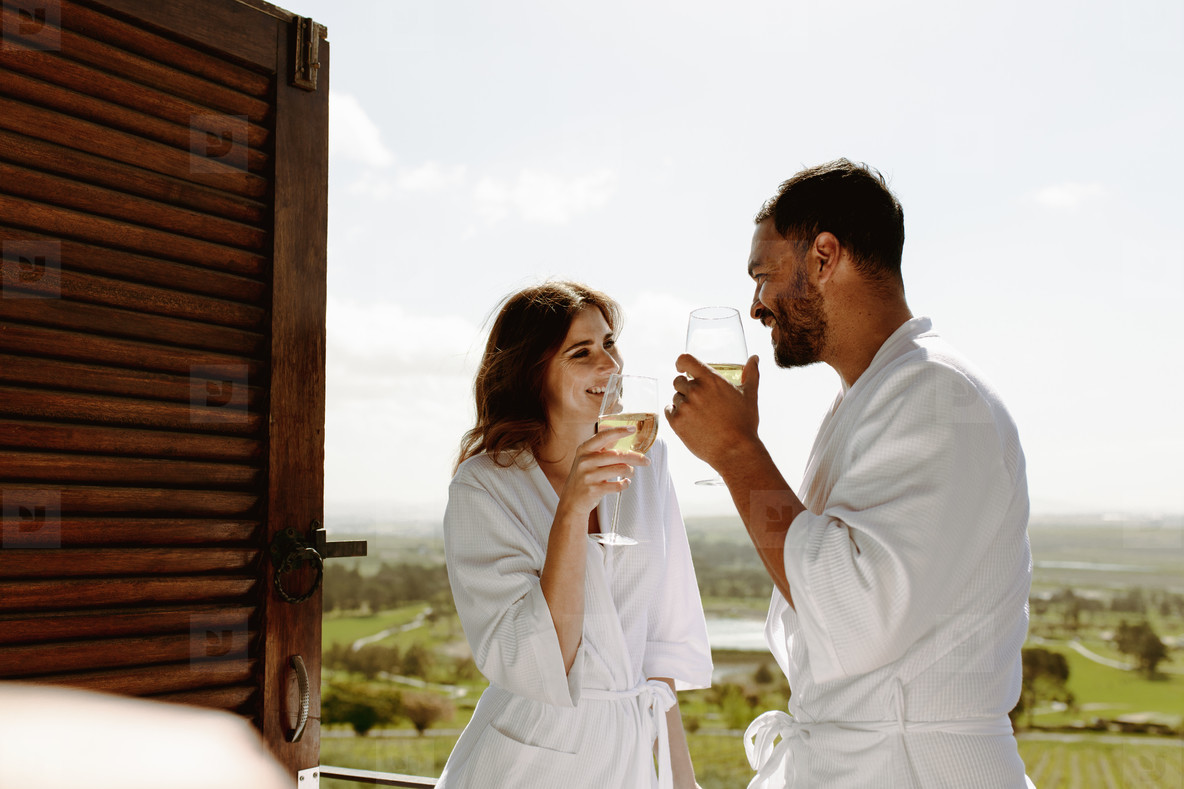