Dehydroepiandrosterone is a hormone produced by the adrenal glands and is derived from cholesterol. (Remember any hormone that is derived from cholesterol or sterols is called a steroid. DHEA, estrogen, progesterone and testosterone are all beneficial, natural steroids.) It is the most abundant steroid hormone in the body. DHEA has many beneficial effects. It is the building block that is necessary to make estrogen, progesterone and testosterone. For many years DHEA was felt to have no particular value other than as a precursor to our sex hormones. Researchers then discovered that DHEA dropped steadily as we aged and could be used as a biomarker to measure the aging process itself. A recent study from the National Institute of Health, published in 2002, showed that the only factors in humans that have been shown to prolong lifespan are caloric restriction and elevated levels of DHEA. Indeed, a study in the New England Journal of Medicine in 1992 proved that low levels of DHEA were associated with increased mortality from cardiovascular disease and cancer; higher levels were protective against heart disease and cancer. Conclusion: maintain optimal DHEA levels for optimal health.

DHEA improves the function of the immune system, improves brain function, relieves stress, and has been shown to be a very potent anti-cancer supplement. DHEA also increases energy and reduces body fat and cholesterol, thereby preventing heart disease. Most of these effects are a result of a shift from a catabolic state to an anabolic or protein building state. There has been a significant amount of research published on its critical role in our health and well- being, which is why it is the focus of some of the most exciting medical research in this country.

DHEA has been shown to increase insulin sensitivity, which means that less insulin is required. This in turn results in protection against diabetes, and greater control for those with diabetes. It has also been shown to have a significant effect in treating connective tissue disorders Such as Lupus, which is a disease that tends to have minimal improvement from standard therapy. Pharmaceutical DHEA will soon be FDA approved as a drug to treat Lupus.

Most of the tremendous effects seen from DHEA are based on its ability to stimulate protein synthesis within the cell, which in turn results in an increase in cell regeneration and an improvement of immune function which forestalls disease processes. DHEA is an antioxidant as it appears to prevent the formation of free radicals.

The Journal of Clinical Endocrinology and Metabolism in 1995 stated that there are over 2500 published papers documenting DHEA’s multiple benefits. This important paper acknowledges that we produce half of the DHEA at age 40 than we did when we were 20. Some elderly people produce no DHEA whatsoever which puts them at a significant risk. DHEA was shown to improve the quality of life and postpone many of the unpleasant effects of aging such as fatigue and muscle weakness. Patients receiving DHEA slept better, had more energy, and were better equipped to handle stress compared with a placebo group not receiving DHEA. Other potential benefits of DHEA include immune enhancement, anti- cancer effects, anti-atherosclerotic effects and cognitive enhancement.

DHEA is available over the counter and is common in drug stores, grocery stores and health food stores. Unfortunately, many of the over-the-counter products come from foreign countries and contain contaminants and preservatives and therefore are not entirely pure pharmaceutical grade DHEA. The half-life of DHEA from over-the-counter sources is approximately six hours, which would require that one take the supplement three times a day. DHEA should be prescribed in a sustained release, micronized form, which allows for complete absorption as well as a sustained level over a 24-hour period, thereby foregoing the need to take the supplement three times a day. In addition, DHEA by prescription should be of a pure pharmaceutical grade that is compounded by a pharmacy to assure a 100% pure pharmaceutical product. 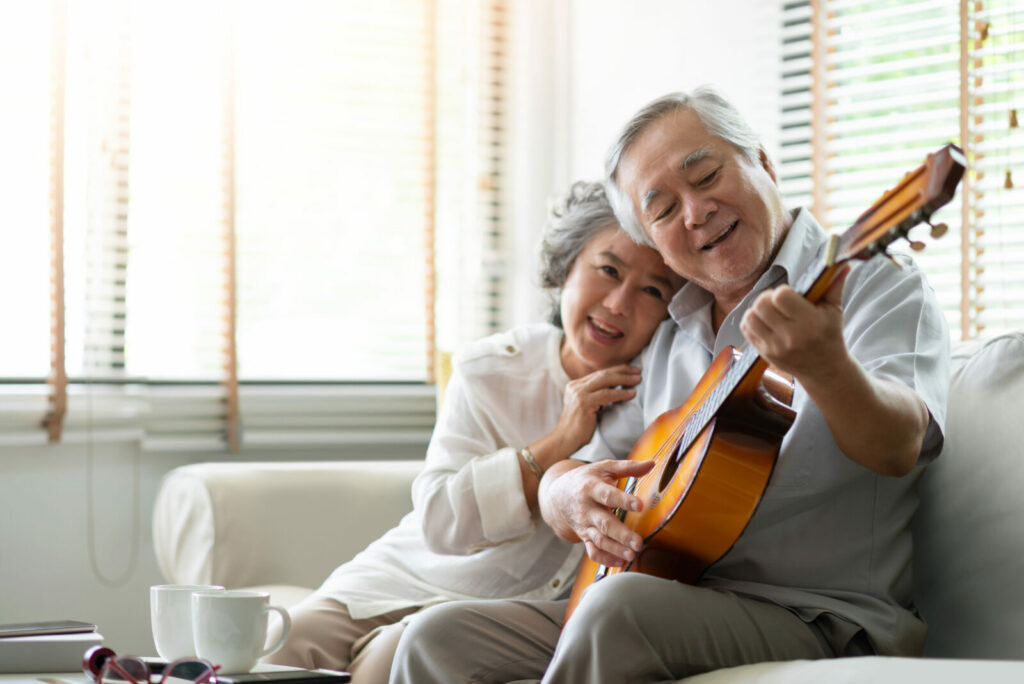