Melatonin is a hormone secreted by the pineal gland, which is located in the center of the brain. It regulates our circadian rhythm as well as regulates the deep stages of sleep. It is in these deep stages of sleep that our immune system is stimulated. A recent book published called The Melatonin Miracle regarded the pineal gland as a master regulator of the endocrine system and, as such, controls most of the immune system’s responses. The pineal gland controls the activities of virtually every cell in the body, affecting such diverse functions as reproduction, body temperature, kidney function, immunity, sleep, growth and development. The pineal gland uses melatonin to maintain the body’s balance, equilibrium and homeostasis.

The pineal gland’s primary role is to control the production and use of energy throughout the body through the release of melatonin and perhaps other compounds. The pineal directs energy production so that it goes where it is needed at precisely the right time, whether it is needed to repair or respond to injury or make hormones, enzymes or antibodies. Melatonin directs the cells in the body to do whatever it takes to keep the body running in a state of homeostasis. As with all other hormones, there are many health benefits to melatonin.

On January 16, 1997, the New England Journal of Medicine published the most extensive review about melatonin that has ever been published in a conventional medical journal. This article extolled many of the virtues of melatonin including the powerful antioxidant effects, the potential benefit in preventing and treating cancer, its immune enhancing properties, and its ability to promote better sleep and avoid jet lag. Melatonin has been shown to have a role in the biologic regulation of circadian rhythms, sleep, mood, reproduction, tumor growth and as an antioxidant. As with DHEA, there have been hundreds of studies published showing the tremendous beneficial effects of melatonin. If published scientific studies show a natural hormone supplement can boost immune function, scavenge free radicals, fight cancer, induce youthful sleep patterns, and possibly slow the aging process, then we feel that most people should be taking melatonin as a supplement.

Melatonin is available both by prescription and over the counter. Most of the OTC preparations are from China and possibly contain contaminants. The pharmaceutical grade from a compounding pharmacy is 100% pure; over-the-counter preparations are not as reliable. Taking melatonin that is compounded by a special pharmacy is the only way to assure that you are receiving pure melatonin. The standard dose is 3 mg. Many patients might have to take up to 30 mg in order to get the desired effect. The simple way to judge the correct amount necessary is by trial and error. The only side effect from melatonin might be excessive morning sleepiness and headache. If this is encountered, then the dose should be reduced. Some people are sensitive to melatonin and require a much smaller dose such as 1 mg, while the majority of people tolerate 3 to 9 mg without difficulty. Again, since melatonin is such an important protective hormone to take the maximum dose tolerable should be taken. The optional dose is simply the amount that can be taken without causing excessive morning grogginess and that which results in restful sleep without significant awakening.

I’ve discovered one intriguing benefit to melatonin, which is the reduction in nocturia or urinary frequency at night. Many men think that they have prostate problems because they awaken to urinate, although they usually urinate small amounts. Melatonin usually diminishes this nighttime awakening with the urge to urinate which in turn improves the supposed prostate problem. And, yes, it is equally effective in women. Melatonin has recently been shown to be an effective therapy to decrease migraine headaches and lower blood pressure.

Why would anyone not want to take this safe, natural, effective, cheap, cancer-protective, immune-enhancing therapy for sleep that has stood the test of time? I personally take 12 mg. of melatonin, sleep like a baby, dream more than before and awake refreshed. No one should take sleeping pills until they have tried this natural, healthy, sleep-enhancing hormone that avoids the risks and side effects of pharmaceutical drugs. 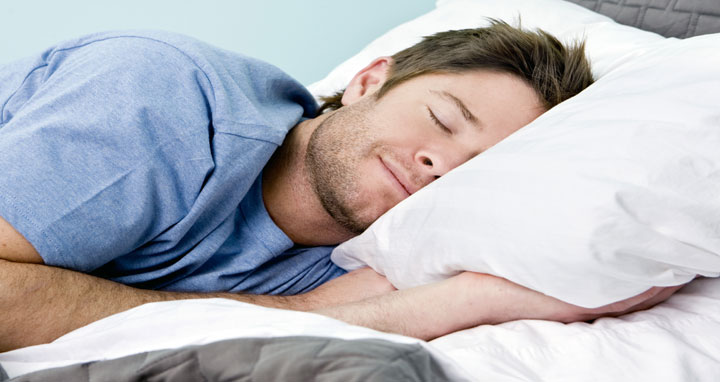 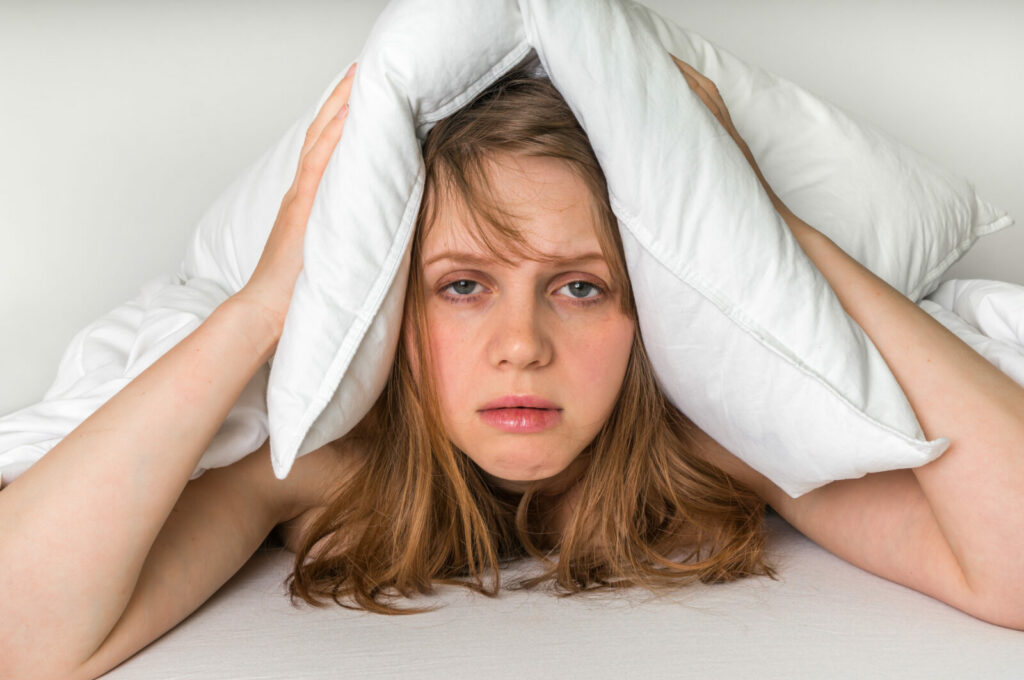