HGH  is a hormone secreted by the pituitary gland in the brain.  Secretion is during Stage IV (deep) sleep.  HGH is responsible for growth and healing.  It is also responsible for Increased muscle mass and strength, decreased body fat, decreased cholesterol, higher energy level, and enhanced sexual performance.

Despite many evidences of benefits of HGH, it is one of the most misunderstood and feared hormones.  When it is understood and used properly, it is one of the most safe and beneficial hormones.  It is extremely important to have the physician who is well trained and experienced in HGH replacement therapy to explain and educate patients regarding HGH.  It is one of the most expensive hormones and in most cases, economics is the main reason the patients defer HGH therapy.  It is an unscheduled drug by DEA at the federal level, but some states designated as schedule III control drug, such as testosterone. 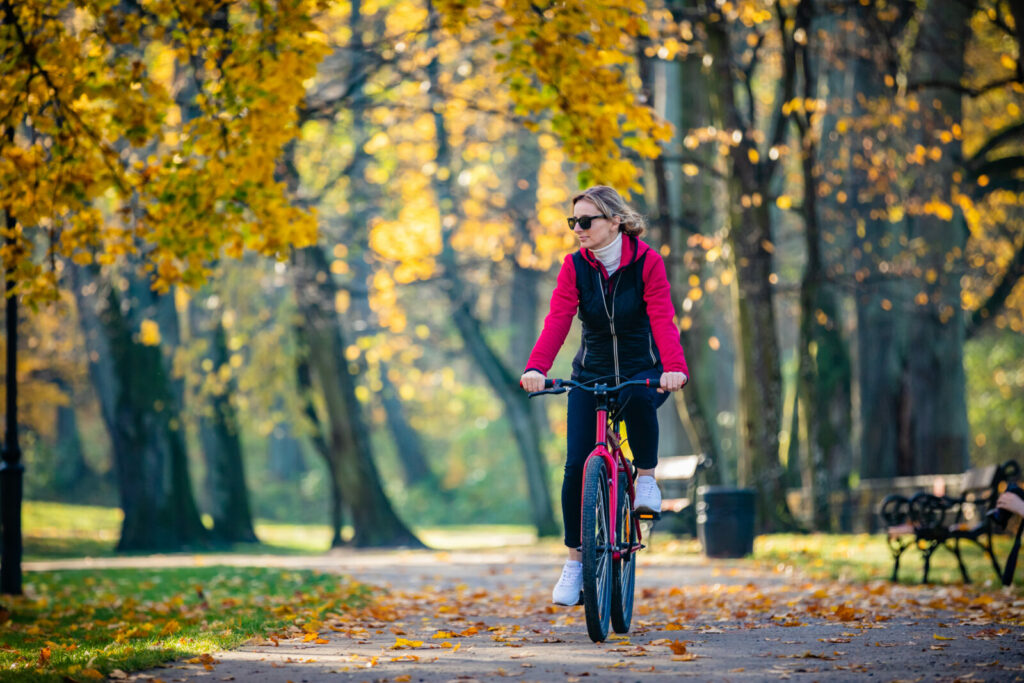