Why Hormone Replacement Therapy (HRT) is Important as We Age

Hormones decline in all people as they age. Many physicians assume this is the natural way it should be. If a younger person were to be diagnosed as having a hormonal deficiency, it would be quickly corrected. However, the same low level in an older individual is considered normal for their age and not something we treat. Normal is a relative term. No one wants the hormone levels of an 80-year-old, but labs report this low level as “normal” even though it might be only 20% of the level of a 30 year old. Researchers from around the world have now shown that the hormonal deficiency associated with age should be corrected to that of a younger person. When patients see and feel the improvement, they embrace it whole heartedly. It is not until one tries this new therapy and experiences the tremendous increased vigor that one realizes the harm that is being caused to the body by the lack of these hormones. The added benefit is that it is healthy too.

It has been shown that many changes seen in normal aging, including osteoporosis, muscle atrophy, sleep disorders and decreased sociability are in part caused by a decrease in hormones. Aging in man is associated with reduced protein synthesis, decreased lean body mass, decreased bone mass and increased body fat. The body composition changes are consistent with the progressive decline in the secretion of hormones. Much of what goes wrong in old age is the effect of our hormones no longer maintaining the balance that they once did. In fact, the diseases that have become associated with normal aging, such as diabetes, heart disease, and hypertension are largely a result of what happens when the correct balance of hormone levels is upset. By restoring the proper hormone balance, immunity is restored, and this can prevent many of the diseases associated with the aging process.

Many patients are typical, middle-aged, healthy people who experienced gradual increased symptoms such as decreased energy levels, decreased sense of well-being, laziness and lack of desire for common daily activities. Patients tend to lose muscle tone, gain fat around the midsection, and experience thin hair and thin skin. In addition to the symptomatic, degenerative problems, they will also experience increased cholesterol as well as signs of heart disease and arthritic change. Within six to twelve months of hormone replacement therapy, patients have noticed reshaped bodies, fat disappearing, increased muscle tone, and the energy of a younger person. Patients report an improved sense of well-being and an improved outlook on life. There are tremendous health benefits; there are great feel good benefits.

Unfortunately, nearly 90% of the patients we see who are taking “natural hormones” from other doctors are on an inadequate regimen. How do we know? When we measure the blood levels, they are near zero. In order for the hormones to be beneficial, the serum hormone levels must be kept within the optimal, upper limit of normal levels for a younger person. Most physicians are not trained to target optimal levels.

Many physicians do not understand how to prescribe the correct doses. They are not aware of the target optimal levels based on blood tests (not saliva tests). They might not be aware of the many options in the compounding of a natural hormone in order to provide a type that is absorbed and metabolized by the individual patient.

First and foremost, the patient must insist that the physician explain, monitor and optimize the hormone levels in order to guarantee that the therapy provides the maximum benefit.

Women who go through menopause will notice dramatic changes in skin thickness, texture, hydration and tightness. Women who stop hormone therapy notice the same disturbing changes. Literature in dermatology journals demonstrate that loss of thyroid, estrogen and testosterone hormones are responsible for this detrimental effect on skin. The only way to treat and prevent the changes in skin collagen, elastin, and prevent wrinkles is through hormone replacement. More importantly, however, are the changes within. The outside skin clearly displays signs of aging, but the inside also incurs significant deterioration that is not visible. This might be the reason that so many mid-life women and men say they just don’t feel as well as they would like. So much of this can be helped if treated early. When you go to that high school reunion, you’d rather hear, “Wow, you look great!” instead offering how much you’ve aged. 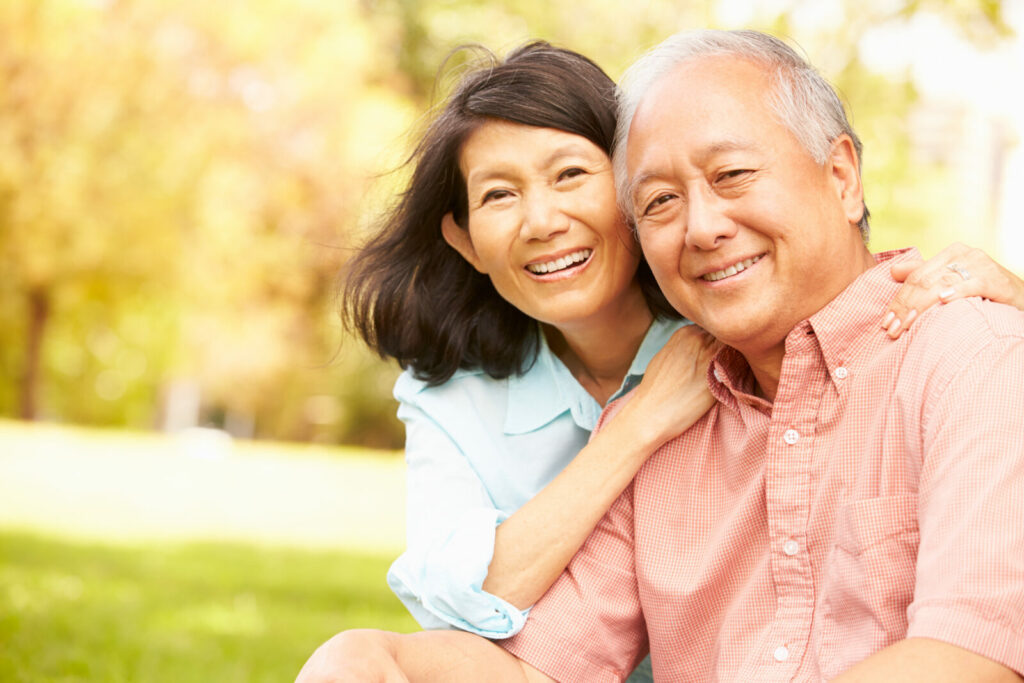